HFCS is a sweetener made from corn, not the plants typically associated with sweetness like sugar cane and sugar beets, which give table sugar or sucrose. 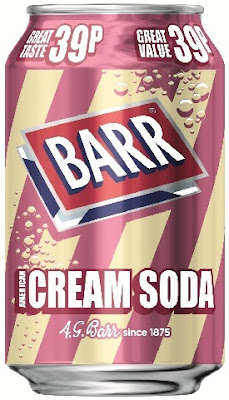 It is made by milling corn into corn starch, then processing the corn starch into corn syrup, which is almost entirely composed of the sugar known as glucose. The resulting sweetener could be purified to 90 percent fructose, a product that is much sweetener than glucose or sucrose.

There are two forms of HFCS, known as HFCS 55 and HFCS 42, with the number denoting the percentage of fructose or ‘fruit sugar’.