Definition of Soft Drinks
The term “soft drinks” is applied in the United Sates to common beverages which contain no alcohol.

From the point of view of composition, there is no rule which can be formulated by means of which their composition is controlled, unless it should be by specific legal regulation.

The typical soft drink of the United States is known as soda water. This phrase is to some extent, a misbranding, since it is so called because originally the gas with which it is charged was derived from carbonate or bicarbonate of soda.

The name has become so firmly attached to waters of this kind that it probably will be accepted in the future as distinctive. 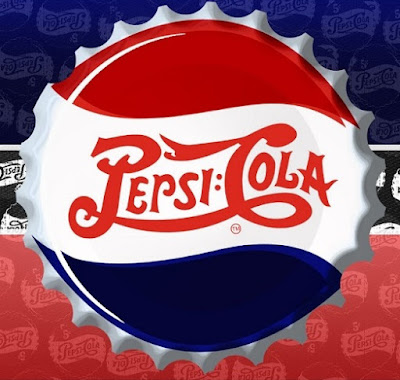 It is mixed, before drinking, with syrup which in addition to the sugar it contains, has a flavoring material to give it character.

The syrup is made of pure sugar, or at least should be and the flavoring material is a vegetable juice or extract of some kind, such as vanilla, orange ,coffee, raspberry, strawberry, chocolate, pineapple, lemon, banana, cherry.

Other dinks of this kind are legion.

Some of them are of a composition to which the term soft drink is probably not applicable because this appellation should be reserve solely for beverages which contain no added injurious ingredient.

The moment a substance is placed in a soft drink which is open to objection on account of its injury to health, the article ought to lose the right to be known by that application.
Definition of Soft Drinks
Email ThisBlogThis!Share to TwitterShare to FacebookShare to Pinterest
Labels: definition, soft drink
Newer Post Older Post Home