The equation among soft drink competition was almost balanced, Coke competed against Pepsi, Tab against Diet Pepsi, Sprite against Mountain Dew, and so on.

The company’s diet cola Tab sold well, but its once rapid growth rate had flattened by early 1980s. When Coca-Cola introduced Diet Coke in 1982, its aspirations were high. The launch of Diet Coke, was the first brand extension of Coca-Cola in its history.

After only one year in the market it grew to become the largest selling, low-calories soft drink in the United States. 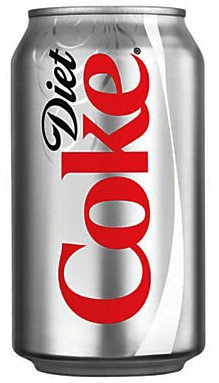 It aimed not being content with just outselling Diet Pepsi; the company wanted Diet Coke to be number two soft drink of any kind. Since its inception, Diet Coke has expanded its product line by introducing many other flavors, including Diet Cherry Coke, Diet Vanilla Coke, Diet Coke with Lemon and Diet Black Cherry Vanilla Coke.